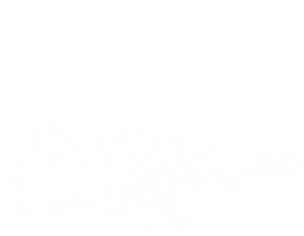 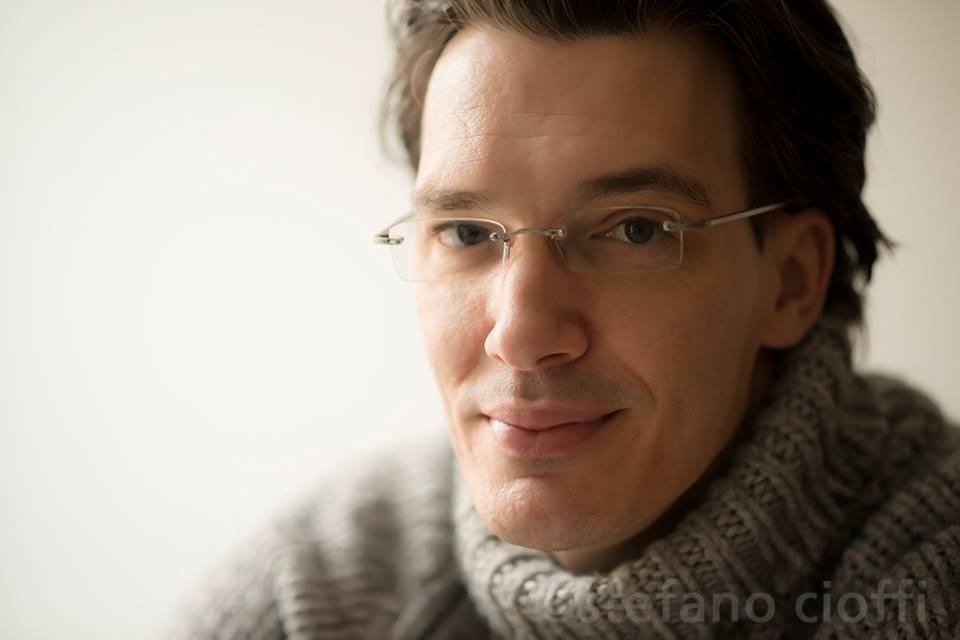 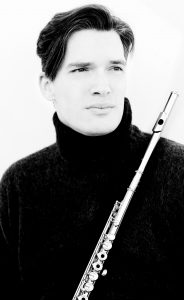 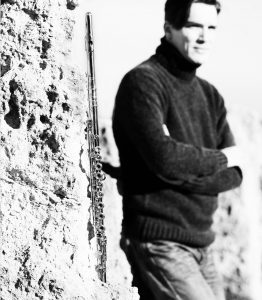 Mario Caroli begun his musical training at the age of 14 and got his soloist diploma at the age of 19. He studied with Annamaria Morini in Bologna and Manuela Wiesler in Vienna. At the age of 22, he won in Darmstadt the coveted Kranichsteiner International Prize and started a very highly successful career as a solo flutist.

His activity starts, as a logical prosecution of the Prize of Darmstadt, as an advocate of contemporary music: his fame has grown very fast and he quickly became the preferred interpreters of the many of the biggest living composers. Salvatore Sciarrino, György Kurtag, Doina Rotaru, Toshio Hosokawa, Ivan Fedele, Olga Neuwirth, Philippe Hurel, Wolfgang Rihm, Francesco Filidei Stefano Gervasoni, Marco Stroppa, Joji Yuasa, Kaija Saariaho and many others wrote for him some beautiful soloflute works as well as new flute concertos, which contribute to wide the flute litterature. 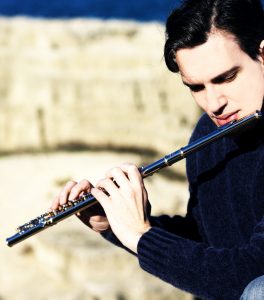 Some years later, his career turns back to the whole repertoire, without any distinction of styles and historical periods. An unique figure among the flutists of today, Mario is one of the very rare artists capable of passing from the most classical composition to the most extreme contemporary piece, witht the same vivd virtuosity, vibrant personality and rigorous both analytic and aesthetical approach.

The critics didn’t hesitate to call him a “phenomenon” for his refreshing interpretations of Bach, Schubert or Debussy and the “New York Times” wrote that “he has a sound you want to drink in”.

Present in the biggest festivals, Mario has performed at the Berliner and Kolner Philharmonie, at the Concertgebouw in Amsterdam, at the Royal Festival Hall in London, at the Suntory Hall in Tokyo, at the Linclon Center in New York, the Scala in Milano, the Palais des Beaux Arts in Brussels, the Megaron in Athens, the Herkulessaal in Münich, at Philharmonie at Théâtre du Châtelet at Opéra Garnier and at Auditorium de Radio France in Paris, at the Cité de la Musique in Strasbourg, et Harpa in Reykjavik, at Megaron in Athens…

He has recorded more than 40 Cds, including many important world premiere as well as the big classical of the repertoire. Very much in demand as a teacher, he has been teaching masterclass all over the world. A cosmopolitan and polyglot artist, Mario lives in Strasbourg, where he teaches at the Académie Supérieure de Musique, and he holds the chair of flute at the Musikhochschule in Freiburg i.B., in Germany 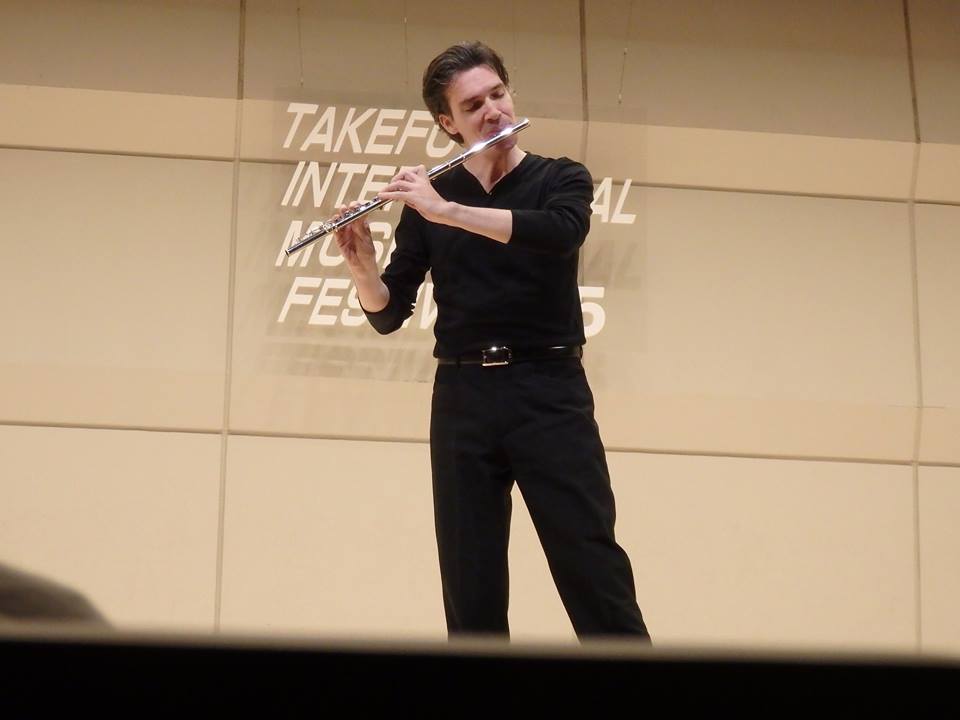